Chatting with author Bob O'Connor about 'The Return of Catesby'

Today we have a guest post from author Bob O'Connor on the subject of writing historical fiction. Bob's book The Return of Catesby is currently on tour with Walker Author Tours. I loved the book (click here if you missed my review) and hope you will, too.

I was particularly intrigued by the way that a self-educated man like Catesby became a teacher at Storer College in Harpers Ferry, VA. Bob kindly shared his insights into what he feels were important aspects of that accomplishment.
You’ll find his thoughts informative. Enjoy, and pick up your copy of the book at http://www.buybooksontheweb.com/product.aspx?ISBN=0-7414-8206-1.
"The challenges of a teacher at Storer College were many. In a class with a wide age range of students, a teacher like Catesby had to teach the ABCs, simple math, and other academic subjects to students who had never been to school. On top of that, he had to impart his wisdom, encouragement, and values upon a group who had been told their whole lives that they couldn't do this or that because they were colored. 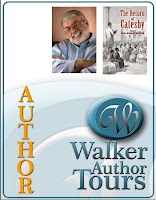 My job as a historical fiction writer is to report on Catesby's efforts and show that they have made a difference in the lives of his students. I had to weave in the school's policies, the teacher's lessons, the opposition from the community and the introduction of speakers, who each had a special significant message to impart.
The story unfolds in such a way as for the reader to feel like they are sitting in Catesby's classes, listening to the lessons, and getting the feel of how that experience might have played out."

Posted by Mary Beth Magee at 7:11 PM No comments: 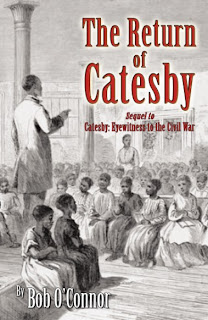 What happened to former slaves after the American Civil War? One of them, a man known only as Catesby, achieved great things. First introduced in "Catesby: Eyewitness to the Civil War," his story continues in "The Return of Catesby" by historian and author Bob O'Connor.

The young survivor of John Brown's raid on Harper's Ferry and imprisonment in the infamous Andersonville Prison overcame crippling injury and adverse circumstances to serve a President and become a trusted ally of white officers. His blacksmith skills led to alliances with influential men on both sides of the conflict, including Confederate leader Robert E. Lee. Later, he survived the explosion of the Sultana, a steamboat returning freed Andersonville prisoners to their homes in the north.

Catesby was not an educated man by most standards, but he absorbed every experience that came his way and learned everything he could. He began his education at his mother's knee, learning to read. Although she was a slave as well, she instilled in her son a love of learning. He used that learning to step ever upward in life and he eventually became a teacher at Storer College, a school begun to provide education to freed slaves.

With only one name, no known birthday, and an unknown father, this man who was began his life as a slave became far freer than many of the white men of his time. In "The Return of Catesby," readers will have an opportunity to understand his philosophy of life and learning as he shares it through his journals.

O'Connor lets his affection for history shine through in the narrative. The reader walks through Catesby's world, privy to his thoughts and motivations. This book should become a classic in multiple genres. Not only is the history captivating; the motivational aspects of the book will inspire as well.
Make no mistake: Catesby was a motivator as well as a teacher. Those students who sat in his classroom learned about living a better life along with the traditional school subjects. To the roster of such gifted life leaders as Og Mandino, Zig Ziglar and Dale Carnegie, we can add the name of Catesby. He was the Anthony Robbins of his day.

Read "The Return of Catesby" as a fascinating biography, a Civil War story or a self-improvement book. But be sure to read it. Catesby will charm you with his wisdom and his heart, even as he challenges you to be the best “You” that you can be.

Disclaimer: This review is based on a review copy provided by the author with no restrictions as to content. All opinions are my own.

Posted by Mary Beth Magee at 9:10 PM No comments:

Come back to Paradise Pines with 'Marriage Bargain' by Paisley Kirkpatrick


What is a girl to when her fiancé runs away with her sister and a second proposed suitor turned her away? For Miss Darrah Benjamin, this question is far too real. Her solution is to run away and look for a new beginning far away from all of the pain and sorrow that her hometown represents. 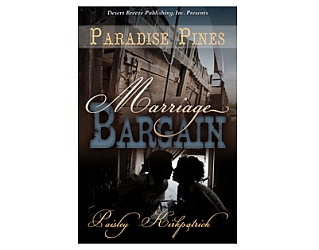 We first meet Darrah in a thunderstorm in Fulton County, Illinois as she fights to control and a terrified horse in the dark. When a stranger rides up to her rescue, she is uncertain whether to be relieved or more fearful. Her adventures are only beginning.


Read more about this review here.
Posted by Mary Beth Magee at 2:32 PM No comments:

'Before the Larkspur Blooms' by Caroline Fyffe brings West to life


The sleepy little town of Logan Meadows in the Wyoming Territory is about to wake up as “Before the Larkspur Blooms” by Caroline Fyffe opens. The railroad is considering routing the train line through the town. Among the new faces making an appearance is Thom Donovan, a local man who has just gotten out of prison after completing a sentence for cattle rustling. 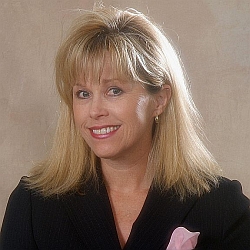 The woman he loves, Hannah Hoskins, wants to pick up where they were when Thom ran away. She can’t understand why he remains standoffish.

The rest of the review is waiting for you here.

Posted by Mary Beth Magee at 12:28 PM No comments:

'Flossed' takes Alex Harris Mysteries to Brussels and into danger


Alex Harris, co-owner of the Always Prepared temporary agency, has changed her name and the continent she's on, but she hasn't changed her habit of stumbling into murder. As the star of the Alex Harris Mysteries by Elaine Macko, she’s still finding ways to get into trouble. 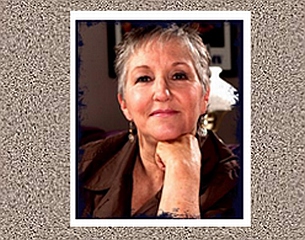 The brand new Mrs. John Van der Burg is accompanying her husband, an Indian Cove police detective, to Brussels, Belgium. His visit to an old college chum living overseas will double as a honeymoon. Of course, it's also a family vacation with Alex's sister/business partner Samantha Daniels and her husband Michael accompanying the newlyweds.

Read more of this review here.
Posted by Mary Beth Magee at 12:24 PM No comments: