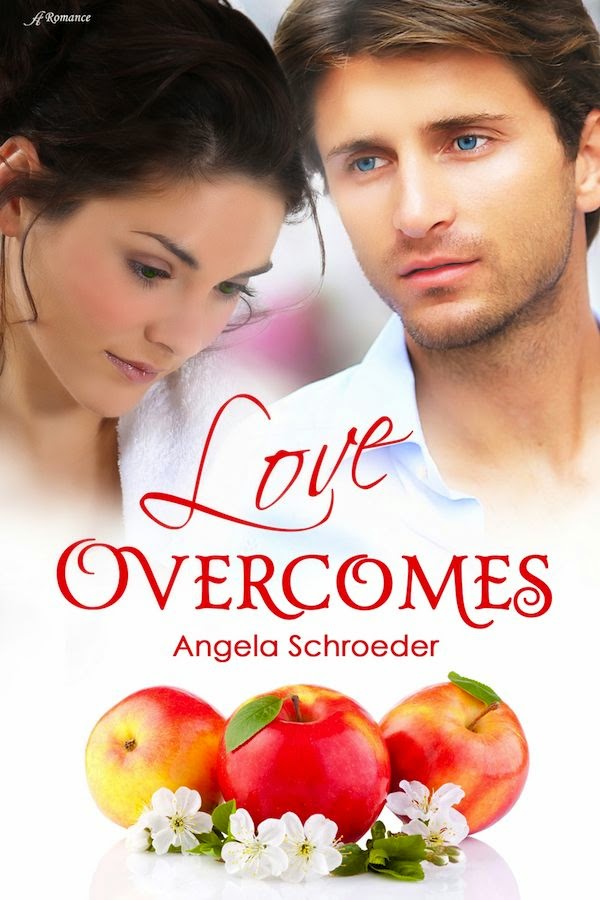 Anaiah Press announced another cover reveal today, as the artwork for Love Overcomes by Angela Schroeder joins previously released covers on the publisher’s website. The Christian publishing house has set the release date for Schroeder’s book as October 21, 2014, as part of the Anaiah Romance line.

The romance pits a wary single mother against a handsome, well-known actor. Arabella Mackenzie and her three-year-old son have accompanied Arabella’s sister to California. She has no warning of the twists and turns life will throw at her as she encounters Jeremy Fowlis, a man in show business who doesn’t know what to make of Arabella and her “don’t need you” attitude. The story promises plenty of prickly interaction between the two.

Author Schroeder is an Iowa native who still resides there. She is the single mother of three children, whom she describes as “fantastic,” and has always had a passion for writing. Love Overcomes is her first book.

Posted by Mary Beth Magee at 2:01 PM No comments: 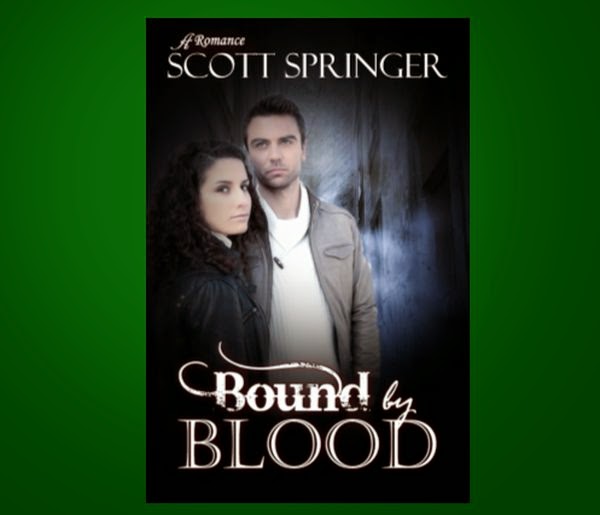 The advance publicity for the book promises an edgy romantic suspense story dealing with a young woman trying to get her life together in a new town. She finds romance and danger in the new location and must make difficult and dangerous choices.


Read more about this event here.
Posted by Mary Beth Magee at 11:58 AM No comments: 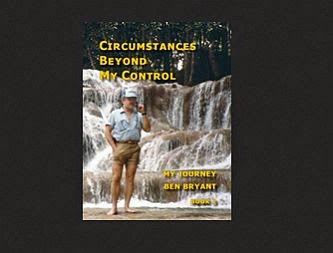 Any reader who has been doing much reading knows the experience of making a new friend through the words on a page. Sometimes factual, sometimes fictitious, these new friends creep into your mind and take up residence there. This pretty well describes the feeling I got when I read Ben Bryant’s first book, Three Stages. His chatty style felt like a conversation over dinner with an old friend. This actor-turned-moviemaker took readers along for a wild ride in the world of film and stage up to the 1960s.
His second volume, Circumstances Beyond My Control, brings them through the 70s and 80s as he grows in his behind the camera roles. While he celebrates the people and processes involved in producing entertainment in this second memoir, he isn’t afraid to tell the truth from his point of view. Although Bryant isn’t nasty, he is sometimes very frank and doesn’t hesitate to express his opinion, pro or con, of some of the big names in the industry.
You'll find the rest of the review here.
Posted by Mary Beth Magee at 10:42 AM No comments: 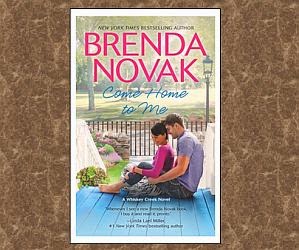 In the small Gold Country town of Whiskey Creek, secrets hide in unlikely places and reveal themselves in the most inconvenient of times. Previous volumes in Brenda Novak’s Whiskey Creek series introduced readers to many of the characters and secrets. In “Come Home to Me,” she brings two more of the community’s denizens to the forefront.
Aaron Amos, one of the brothers in the often fractious Amos clan, considers leaving Whiskey Creek to open a branch of the family’s automotive repair business in another town in the region. He’s researching locations and ready to make the move.
Read the rest of the review here.
Posted by Mary Beth Magee at 10:39 AM No comments: 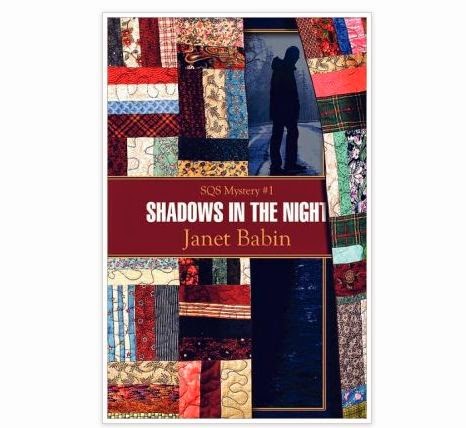 Picture your grandmother as a crimefighting super hero. Then picture her with her own team of fellow heroes. Now prepare to laugh yourself silly as Janet Babin brings this picture to life with six senior citizens working undercover as insurance investigators in “Shadows in the Night.”
Babin has created a group of readily identifiable women who don’t want to be stuck on a shelf. Narrator Jen worked as a legal secretary; her best friend Barbara knows all of Jen’s secrets, since they grew up together; Mattie retired as a gym teacher and uses a walker because of a bilateral knee replacement; Margie earned sharpshooter awards during her service as an Army sergeant; Cookie, an overweight retired computer analyst, handles the electronic side of their investigations. The sixth member of the team is Belle, a woman who looks a decade younger than her sixty years.

Read more of the review here.
Posted by Mary Beth Magee at 10:32 AM No comments: