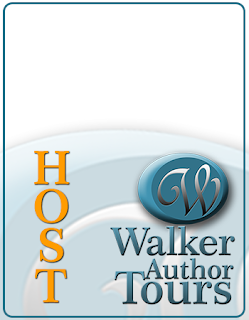 Race horse owner Charles Howard didn’t stop racing horses with his famous Seabiscuit. Among the residents of his stable, one could find other racing royalty. The story of one of those horses comes out of the shadows in “Noor: A Champion Thoroughbred’s Unlikely Journey from California to Kentucky” by Milton C. Toby. 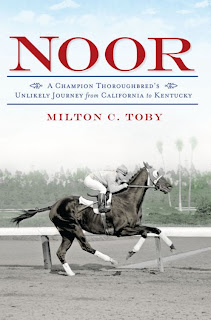 Noor (short for Kohinoor, named after the supposedly cursed diamond) proved to be an impressive purchase for Howard, defeating two Triple Crown winners in his career (Citation and Assault) in the course of his many wins. Toby takes us through the horse’s career in the mid-20th century, sharing his victories and trials as Noor struggles in the press for the respect he has earned on the track.

This is not just book about a horse. It tells about the inside politics of racing and how a great horse can miss the stature he deserves because he is a West Coast horse and not the media darling. Noor’s death in 1974 received almost no press outside of racing periodicals.

The second part of the book deals with what happened to Noor in the 21st century and how he captured the heart and imagination of a woman who would not let Noor’s final resting place fall into obscurity because real estate development. Charlotte Farmer’s campaign to secure a dignified and accessible grave for the valiant horse is a story of courage and dedication. 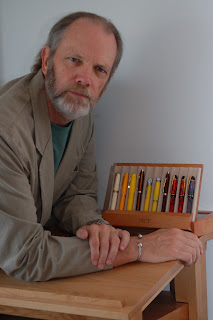 Toby has written an engaging book. He knows racing, and has been writing about it for decades with books such as "Dancer's Image" and "Ruffian." His gift for storytelling brings the reader into the world of thoroughbreds and the people who own them. He explains the terminology and activities in such a way that a racing enthusiast will appreciate the story and a story lover will enjoy the racing. Yet this is not a textbook. Toby doesn’t lecture about racing; he just doesn’t assume that everyone knows every aspect. He provides a context that lets readers understand what’s happening and appreciate the significance. 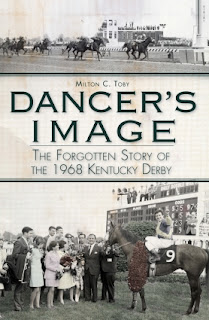 The book works on several levels. It is an exciting book about racing, of course. But within the pages, readers will come to understand more about Charles Howard as a human being, about horse personalities, and about a woman with a dream and an iron will who is as great a champion as the horse she strove to honor.

The little publicized story of Noor and of his place in racing history deserves a film as big as Seabiscuit’s. Charlotte Farmer makes an endearing heroine as she finds a home for Noor’s remains. This book is a winner!

Disclosure: This review is based on a review copy of the book provided by Walked Author Tours. No constraints were placed upon the review. All opinions are my own.
Posted by Mary Beth Magee at 1:36 AM