"He’s fighting to forget his past while she struggles to remember hers...

Doctor Josh Parker lives with guilt about his wife’s death every day.
He believes himself incapable of ever loving again, but when a
mysterious woman arrives in the Emergency Room, brutally beaten and
left for dead, he starts to feel something he hasn’t felt in far too long:
hope.

Alessandra Matthews has no memory of the events that led to her being
hospitalized. Worse, she has no idea who hurt her or why. Although she’s
uncertain of who she is, she is fully aware of one thing -- she’s falling
for her doctor.

Sometimes, what you don’t know can kill you...

As Josh and Alessa work to solve the mystery surrounding her past, she
soon realizes just how much danger she’s really in, but Josh refuses to
let her face the darkness of her memories alone. With each of them
struggling to put their pasts behind them, theirs is a DANGEROUS LOVE." 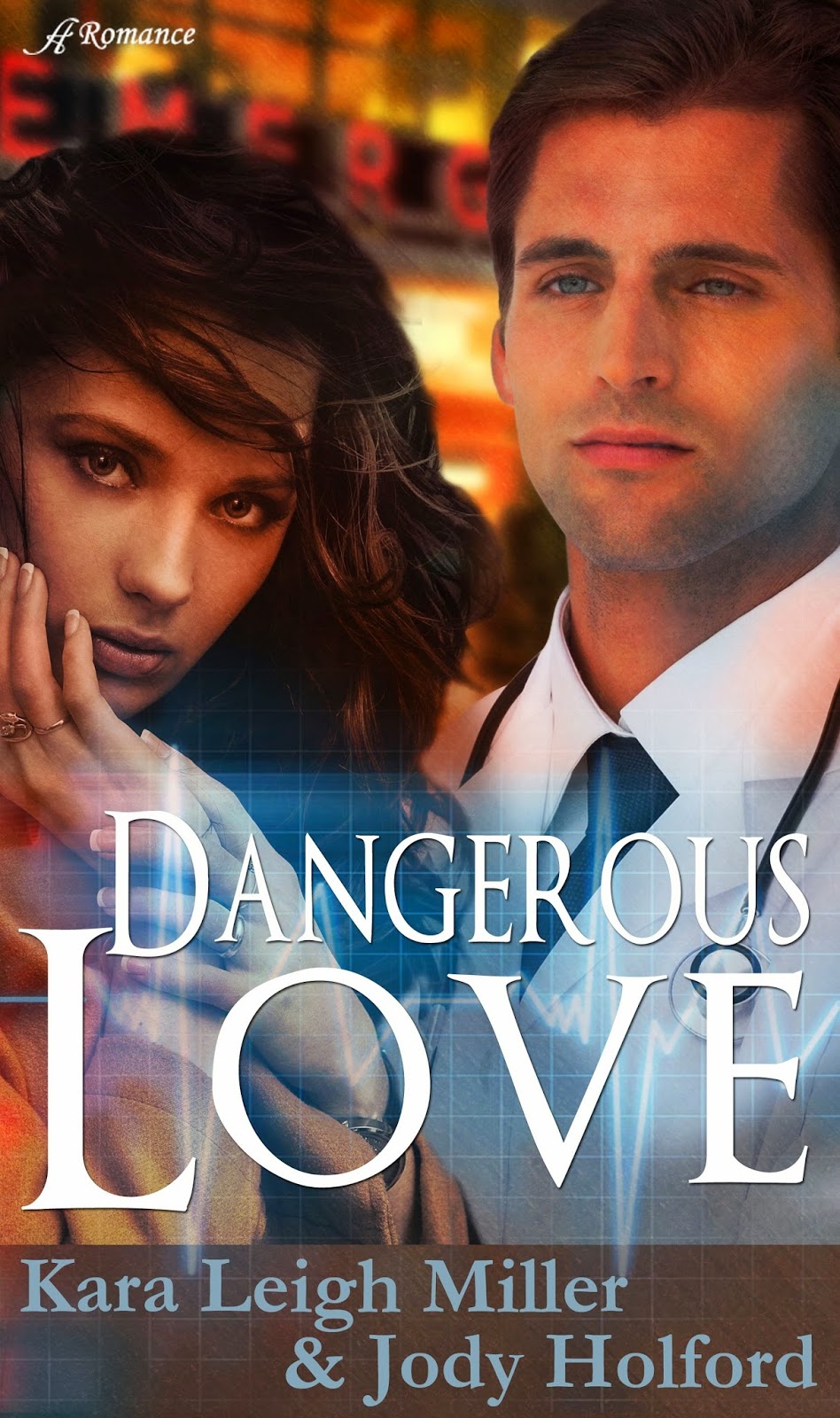 Doesn't that sound like a book to get lost in? Today's cover reveal from Anaiah Press promises great things to come if we can hold out to the release date, currently scheduled for March 3, 2015.

You can link to the book information and stay on top of the release here: Goodreads: https://www.goodreads.com/book/show/23209752-dangerous-love.

Kara Leigh Miller: Kara lives in Upstate New York with her husband, three kids, three dogs, and three cats. When she's not busy writing romance novels that leave readers swooning, she's spending time with her family or attending one of her many writers groups. An active member of The Romance Writers of America and the CNY Writers Haven, Kara is also Managing Editor for Anaiah Press' Surge and Romance Imprints. She absolutely loves to hear from her fans and fellow authors, so feel free to drop her a line anytime! 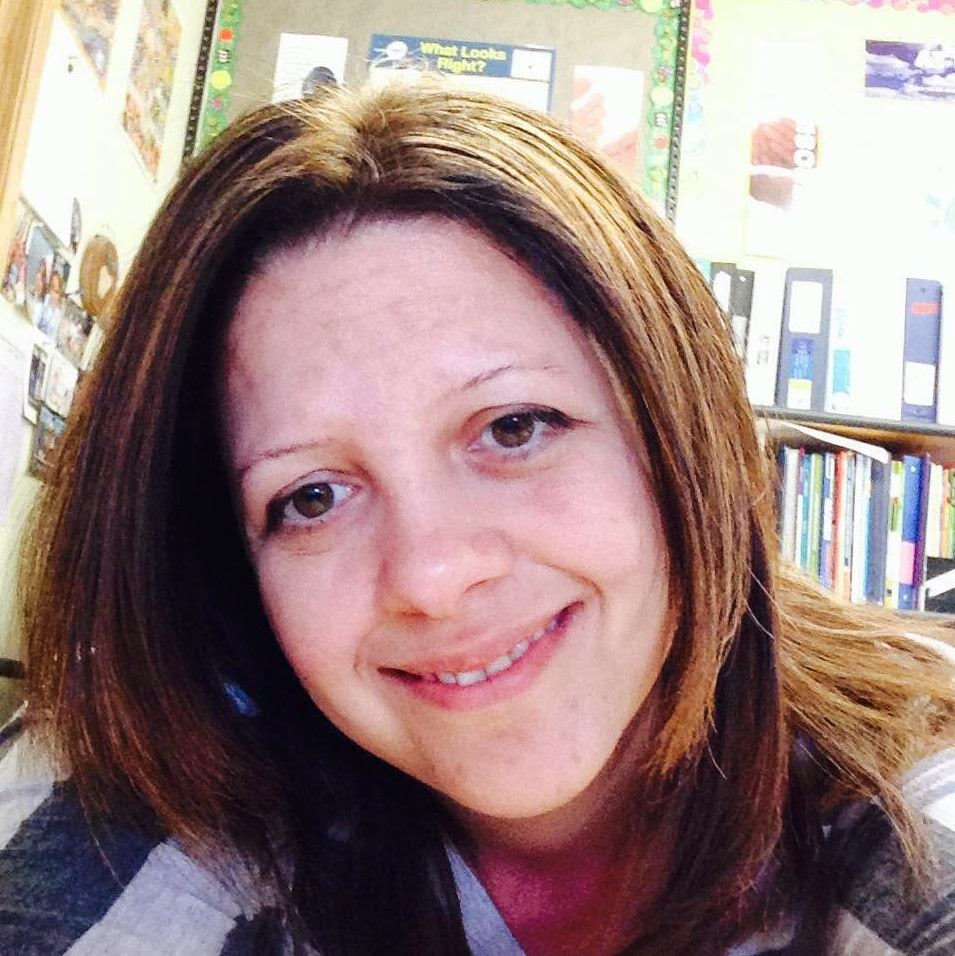 Jody Holford: Jody lives in British Columbia with her husband and two daughters. She is a fan of Nora Roberts, Jill Shalvis, Rachel Gibson, and Rainbow Rowell. In reading and writing, she likes characters who are flawed, but driven toward the pursuit of love and happiness. In November 2013, she published A Not So Lonely Christmas with Foreward Literary. In December 2014, she published Forever Christmas through Kindle Direct.